From a gritty, industrial past, Manchester has evolved into a proud and independent city that’s full of artistic energy. 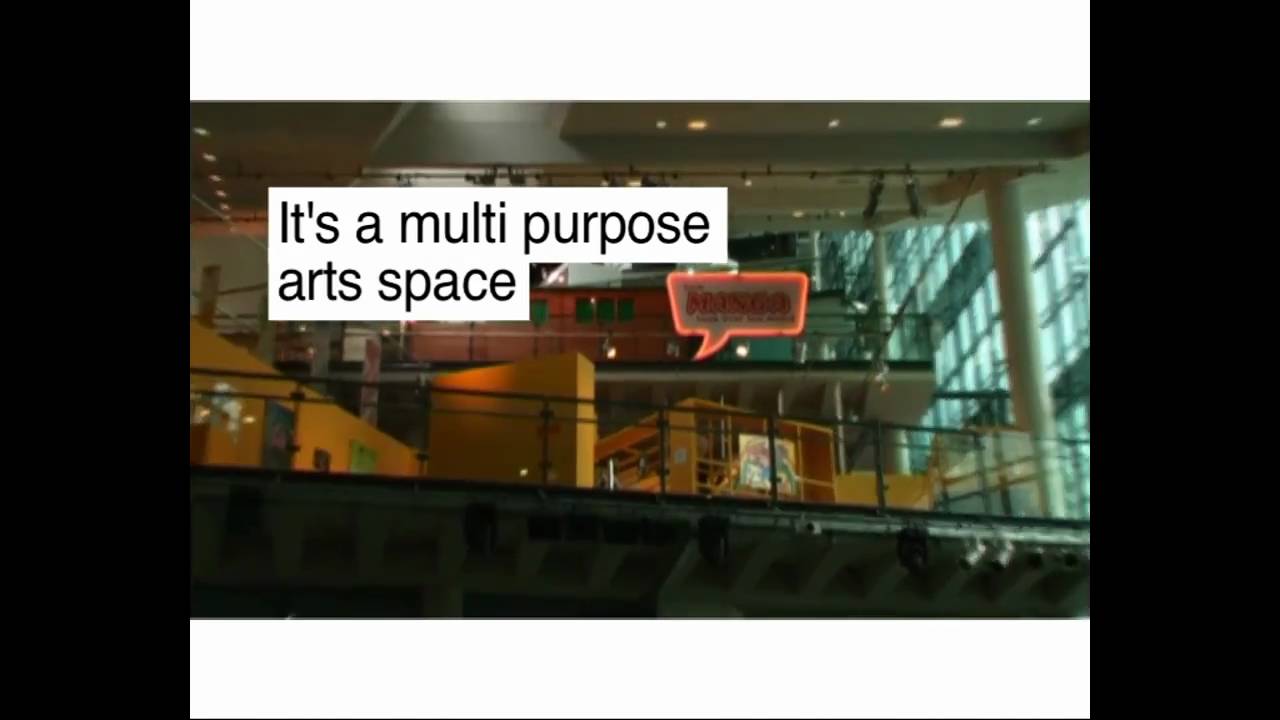