Fly direct from London Heathrow to Boston every day of the year.

See the latest travel advice for the US 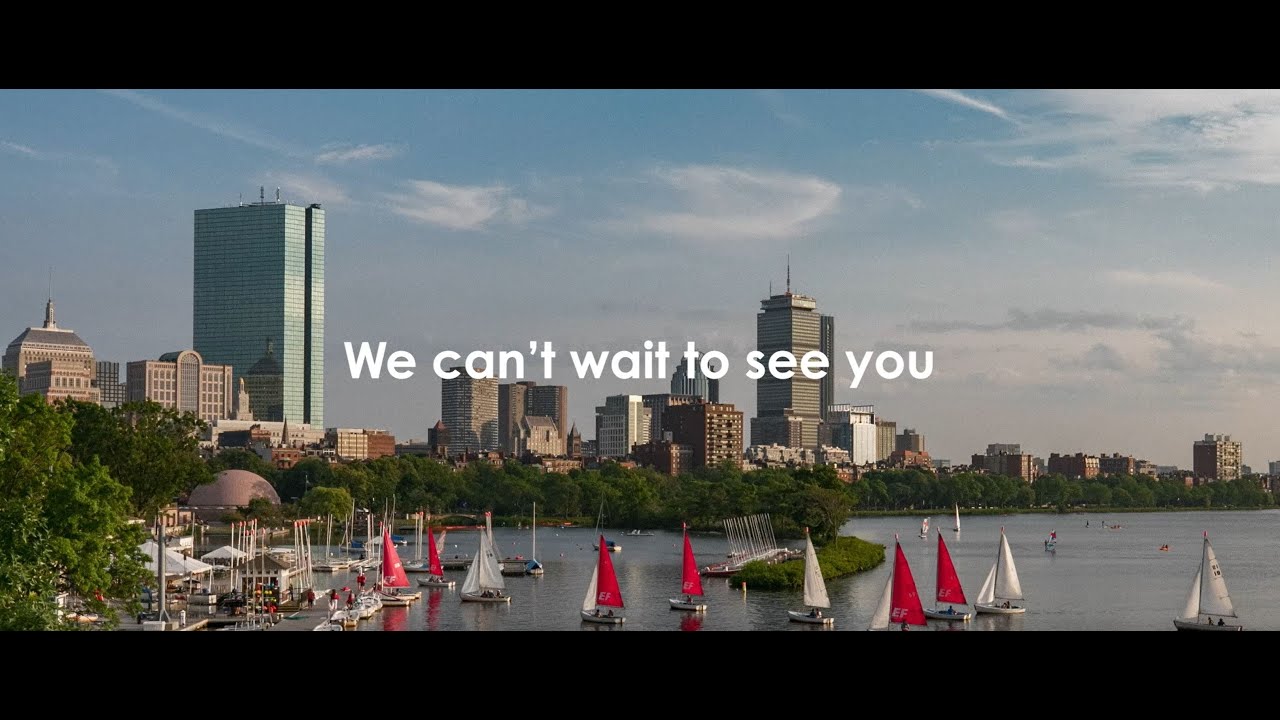 If the cobbled streets of this historic East Coast city could talk, they’d tell stories of tea parties and revolution. Boston is a city that draws us back time and again with its fantastic museums, delicious lobster rolls, and quaint New England charm.

Choose Economy Delight for that little bit extra on your flight to Boston. Select your seat in advance, enjoy Premium Check In and stretch out with extra leg room, an adjustable headrest and a 34in seat pitch.

Hop across the Charles River to Cambridge and walk the hallowed halls of Harvard for the afternoon.

Whether you see the Red Sox at Fenway Park or the Patriots at Gillette Stadium, prepare to cheer.

Boston: all year round sports town

Don’t be deterred by the cold temperatures – bundle up and hit a sledding hill instead.

Something different in Boston

See touring artists or Berklee College of Music students at a range of venues across town.

A quick ferry trip away, Boston’s many Harbor Islands offer a break from the urban hustle-and-bustle.

On the road from Boston

As one of the largest craft breweries in the United States, Sam Adams may well be Boston’s most famous export. Stop by the brewery for an hour-long tour and tasting session. Harpoon Brewery’s beer hall is another great place to spend an afternoon, while a visit to Trillium Brewing, famed for their hop-forward styles, is a must.

Eating and drinking in Boston

Boston’s long history makes it a natural in front of the camera: from historic flicks to contemporary movies, it’s been the setting and backdrop for numerous films. In books and music, too, Boston’s cultural acumen shows. Prepare for your next trip to the City Upon a Hill with the following inspired picks.

View weather chart as a table opens in new window

Before you set off, take a look at our Boston Logan International Airport guide.

The electricity supply is 120 volts in Boston. Standard British plugs will need an adapter.

The currency in Boston is the US Dollar (USD).

Boston is known as 'the walking city' and there are many trails criss-crossing the city for you to explore.

Our seats have been carefully designed to help you fly in total comfort during the flight, no matter which cabin you're in. Find out how our Upper Class, Premium and Economy seats measure up.

Explore our seats and cabins

Whichever cabin you're travelling in, you'll enjoy exciting inflight entertainment and delicious food and drinks throughout the flight.