See the latest travel advice for the US 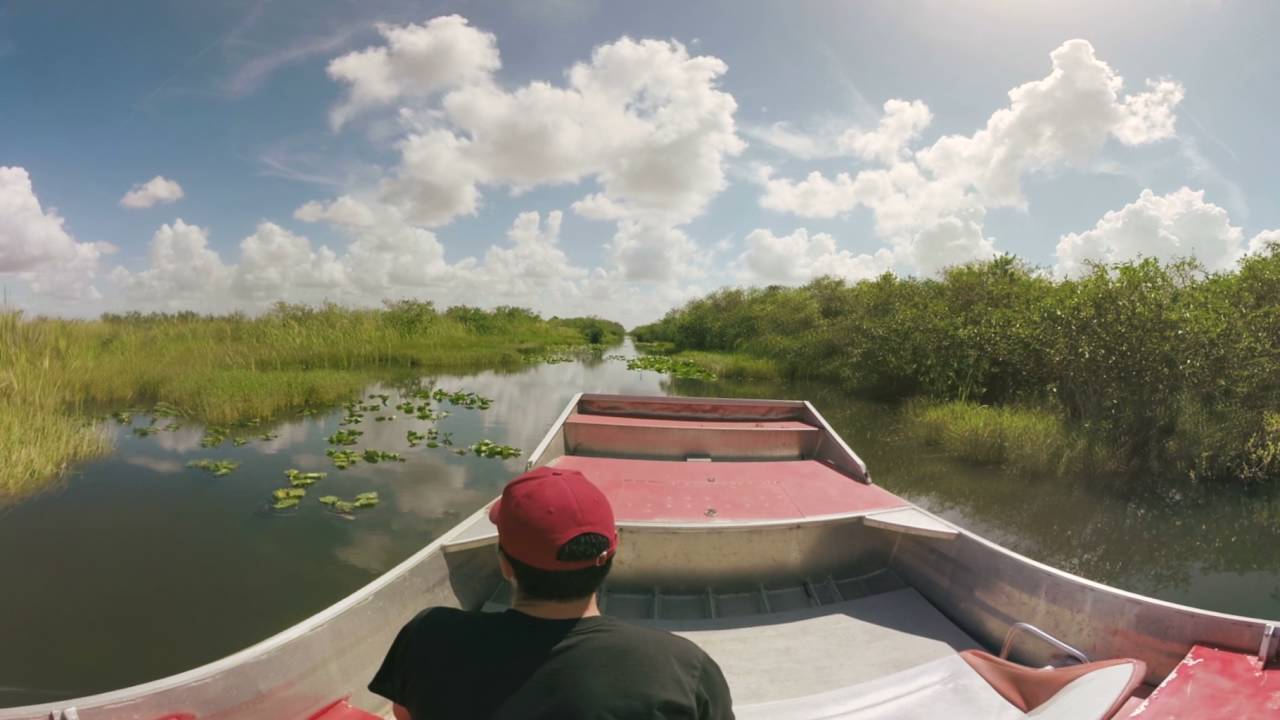 Other must do's in Miami

Food and drink in Miami

About an hour from Miami you’ll find the Everglades National Park, an ecosystem famed for it’s wildlife, including both alligators and crocodiles. Or head to the Sunshine State’s gulf coast, and explore a few of Florida’s 4,510 islands…

On the road from Miami

The best Latin clubs in Miami

Something different in Miami

Our seats have been carefully designed to help you fly in total comfort during the flight, no matter which cabin you're in. Find out how our Upper Class, Premium and Economy seats measure up.

Explore our seats and cabins

Whichever cabin you're travelling in, you'll enjoy exciting inflight entertainment and delicious food and drinks throughout the flight.